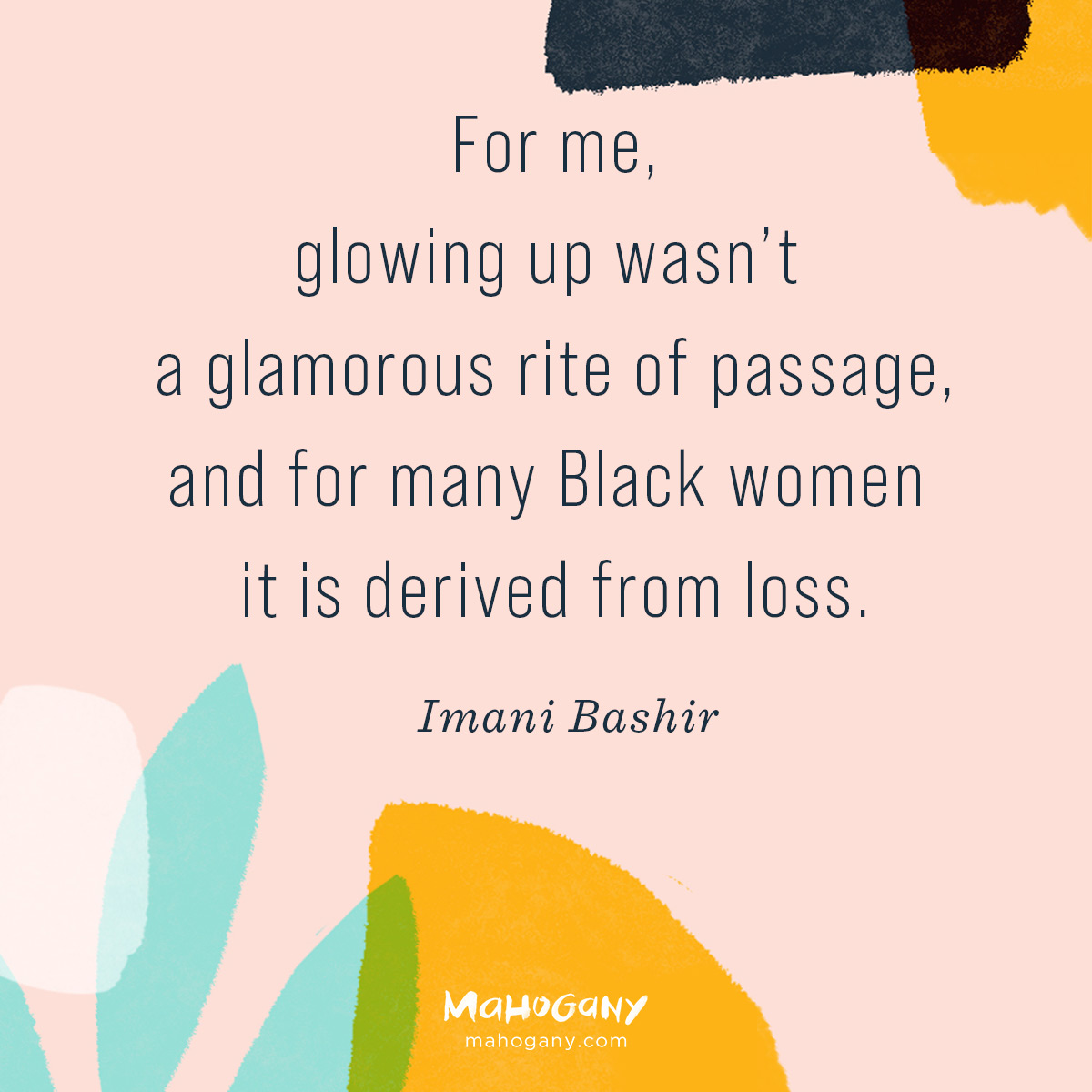 In January 2020, the world as I’d known it would cease to exist. For two years, my husband, my son, and I built a beautiful life in China. As off-the-beaten-path expats, we often lived in cities some people never heard of. Prior to the pandemic, Wuhan was one of them. People hardly even knew what or where Wuhan was, but to us, it was home.

Around December 2019, things began to shift. (And yes, now would be the perfect time to insert the most dramatic cinematic music score ever.) According to my landlady, there was some sort of pneumonia outbreak. We’d started to see more people wearing masks, which was uncommon because mask wearing wasn’t an everyday thing—just when the smog levels were high. We’d also started seeing these big, Costco-sized hand sanitizing stations at the entrance of every store and mall.

Then in January, during Chinese New Year, my family and I boarded a plane to Malaysia for our pre-planned vacation. What we didn’t know was that it would be the last time we’d see our belongings, our home, and our life in China as we knew it. What we didn’t know was that for the next seven months we would be displaced, living in hotels and Airbnb, and bouncing from country to country like nomads.

When the borders in Asia began closing, we headed to Europe where my husband took a new contract for work. Then, I landed back in the U.S. to take an in-person interview for a remote travel writing position that helped quell some of my uncertainty. As fate would have it, I ended up separated from my husband and son for three weeks because the pandemic had spread beyond what any of us could have expected. When I finally got to Europe, countries were closing their borders left and right. This forced us to a place we never imagined we’d end up: the United States of America.

The story sounds dreadful, but in hindsight, it was the push that forced me to level up in a way I always knew I could (I just wasn’t sure when). While many writers were looking for gigs—any gig they could find because of layoffs and budget cuts, I landed the most work of my career outside of a book deal. I was never without an editor looking to have me tell my story or producers who wanted to feature me on some pretty big television networks.

Despite the abundance of opportunities, it was hard. At this stage in my life and my career, I was saying to everyone who was willing to listen—and maybe some who weren’t, “Hi, my name is Imani Bashir. I was repurposed from my home in Wuhan, China. Here’s my story of how I not only survived but am thriving!” For a long time I had used the word ‘displaced’ to describe our circumstances, but I ultimately had to reframe my way of thinking.

In order for our new life’s direction to take shape, something else had to go: I had to get past the shame of not only having everything we owned literally stripped away from us but speaking so publicly about it. I turned that feeling into fuel. The ultimate glow-up for me was undoing this shame that Black women have often upheld by not naming and speaking their truths when bad things happen. I learned that it’s not about saving face or acting like I was alright but owning that we were not in the best of situations and that was alright too. I found restoration by owning my circumstance and not allowing it to be something I had to feel bad about.

Losing my home and my belongings was sad, but as long as I had a life anything was possible. Besides gaining more editorial bylines, I started getting paid speaking opportunities; I created my own multifunctional luggage line and travel products; I moved my family into a 3-bedroom home; and my closet is triple the size it was in Wuhan.

For me, glowing up wasn’t a glamorous rite of passage, and for many Black women it is derived from loss. For a time I did mourn the life I felt was stripped from me, but had I sat in the sadness of that misfortune just a little longer, I would’ve missed the blessings of finding my true self and that next stage of ascension. I have since recognized that sometimes the light has to be turned off for us to find our way—we stumble around in the dark, stub a toe, maybe knock a few things over…but sooner or later, we find and hit that ‘ON’ switch.

Is there a time when you felt shame about your circumstances? Now that you’re on the other side, how have you reframed those moments?

I found restoration by owning my circumstance and not allowing it to be something I had to feel bad about. - @SheIsImaniB 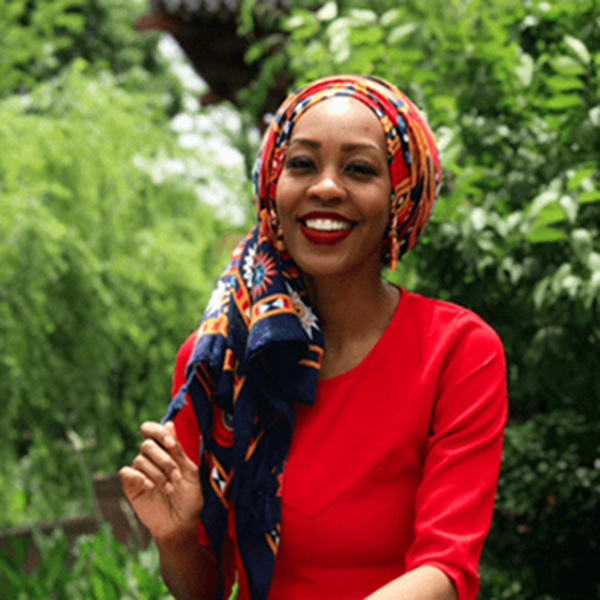 Imani Bashir is a Black American Muslim woman whose work has centered identity, culture, and lifestyle. She has been featured in The New York Times, Travel & Leisure, Glamour Magazine, and others. Her purpose is to be an ambassador for creating content that shifts culture and provokes pertinent conversations.