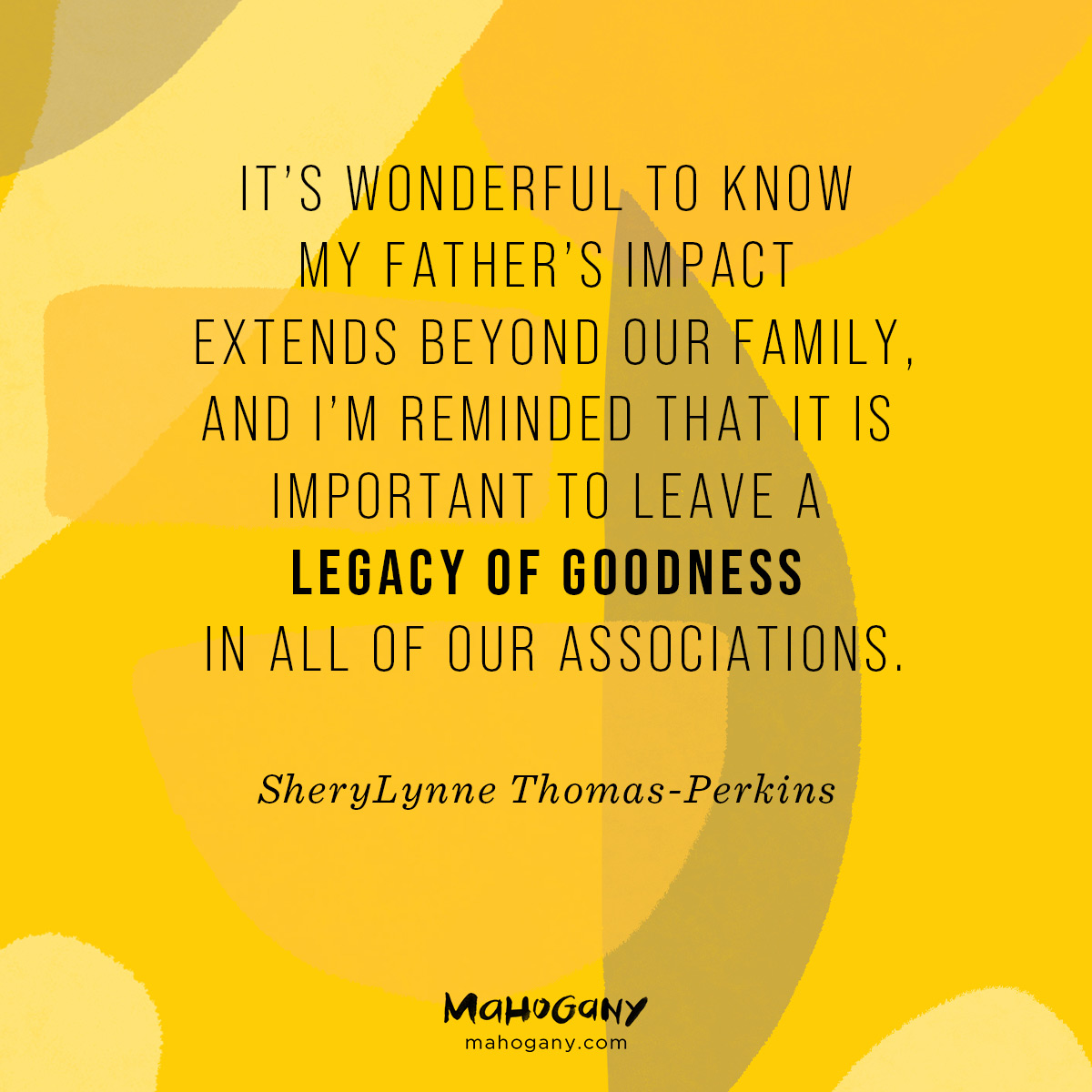 Dad’s 85th birthday was days away, and I struggled to think of what to give him. He’s a challenge to shop for, but I wanted to give something thoughtful that he would enjoy. . . Forty-eight hours away from his big day, and my beloved and I still hadn’t thought of a suitable gift.

It’s the second year of the pandemic, and we recalled celebrating Dad’s 83rd birthday in 2020 in a new local restaurant just as the shutdowns started. That was the last time we fully and comfortably enjoyed dining out in the past two years. (The establishment followed pandemic protocols which included seating patrons farther apart than usual.) During the pandemic, my beloved and I have stayed home more than anyone else we know, except our friend who has pre-existing respiratory ailments. Even my parents have ventured into public spaces more than we have. But this was Dad’s 85th, and my heart ached to do something special for him without jeopardizing our health.

With no other gift in mind, I decided to take cupcakes to share with his bowling mates since his league bowled the day before his birthday. It was one of  my smartest ideas.

Armed with four dozen chocolate and vanilla cupcakes, balloons, fancy napkins, a tablecloth, and two cards for his team mates to sign, I made it to the bowling alley about 15 minutes after the start of league play. I got about half my display set up before my father noticed me a few feet behind him on the main floor level which was three steps higher than the alleys. He was surprised but remained cool, as always, and he helped with the tablecloth.

My plan was simple: spend about 30 minutes cheering Dad on as he progressed toward his 170-point bowling average, and ask his two female teammates to sign his card. But two hours after I arrived, I was still several alleys away from my father, getting people I didn’t even know to sign his cards. His teammates had circulated them farther than I intended. I listened to countless unsolicited stories about my father and was amazed by the multicultural and generationally diverse group of people who spoke so well of him!

I love and respect my father. I thank God that he has been a caring husband of more than 60 years and a stellar provider for my mother, brothers, nephew and me. My father worked overtime to ensure our needs were met and to indulge our interests. He’d take us on cross-country trips, expose us to the arts, and pay our college tuition. But I had no idea of his other tribe, this family of High Desert residents and bowlers who talked about how “cool” he was and how much they enjoyed hanging out with him and shooting the breeze for years.

Some asked about my mother who occasionally accompanies Dad (but doesn’t bowl). One elderly white man told me that my mother made him a bowling shirt since he liked one she’d made for Dad! I was blown away by these people who I never would have guessed would go out of their way to speak fondly about my father. Several of them—ranging from their 50s to their 90s—came to greet Dad after the receptionist announced over the speaker system that it was “Hosie’s 85th birthday!” A few chased me down so they could sign a card.

My father taught me to bowl, and my immediate younger brother and I bowled in youth leagues growing up. Five years ago when I retired, I’d planned to join a bowling league, but not wanting many commitments on my post-retirement time, I delayed joining a team. Being with Dad and his bowling buddies was an unexpected joy and has reinvigorated my interest in bowling—not because I want another tribe to match Dad’s, but because of how good I felt being around my father and his bowling family. It’s wonderful to know his impact extends beyond our family, and I’m reminded that it is important to leave a legacy of goodness in all of our associations.

It’s rare for African American men to receive public praise, so I couldn’t pass on sharing how well-respected and liked my father is and the joy he brings others.

I thought I was doing something nice for my father by giving him an informal 85th birthday bowling party, and I was. But I received the greater gift: Witnessing strangers honor my father was confirmation of what I’ve always known and what I often tell others, that God blessed me with His best in parents.

It’s rare for African American men to receive public praise, so I couldn’t pass on sharing how well-respected and liked my father is and the joy he brings others. - SheryLynne 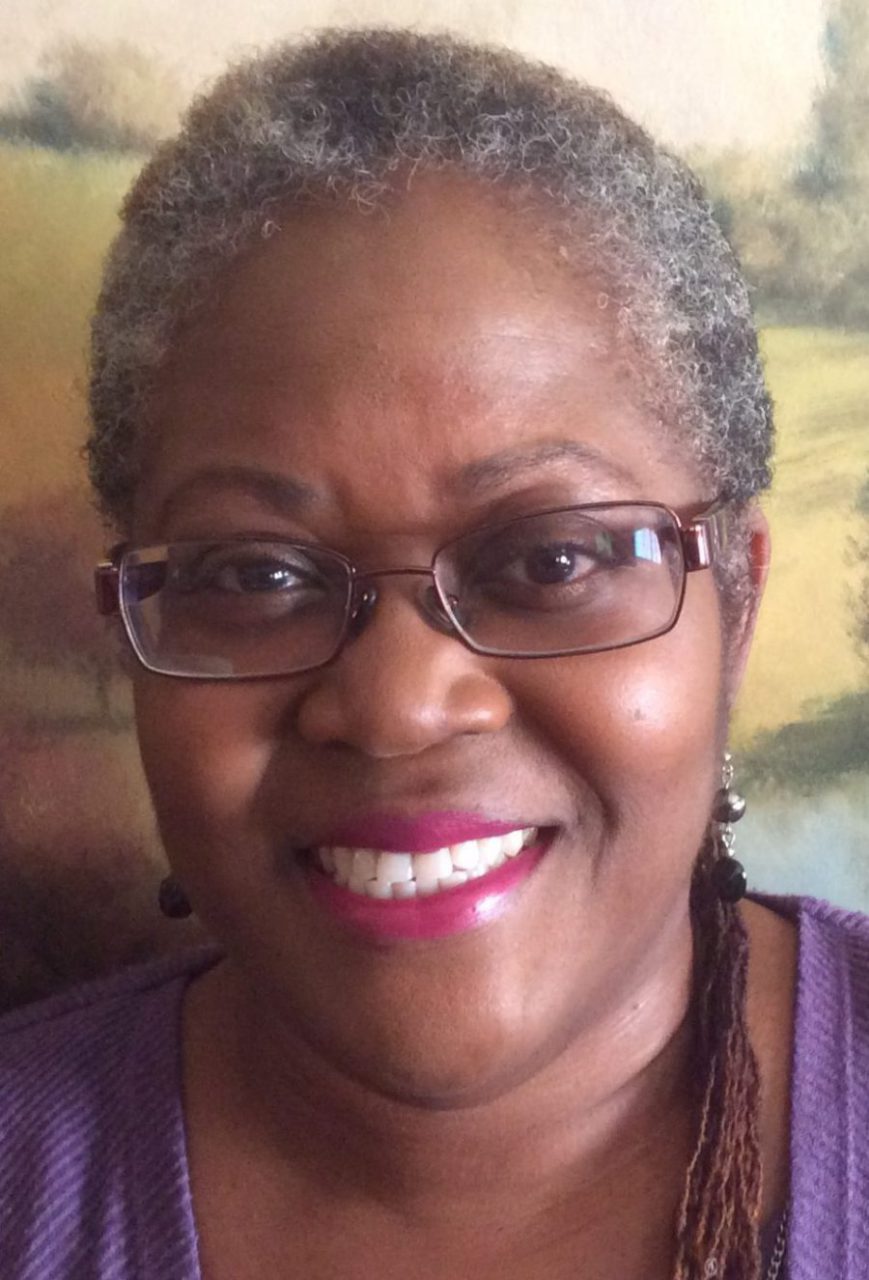