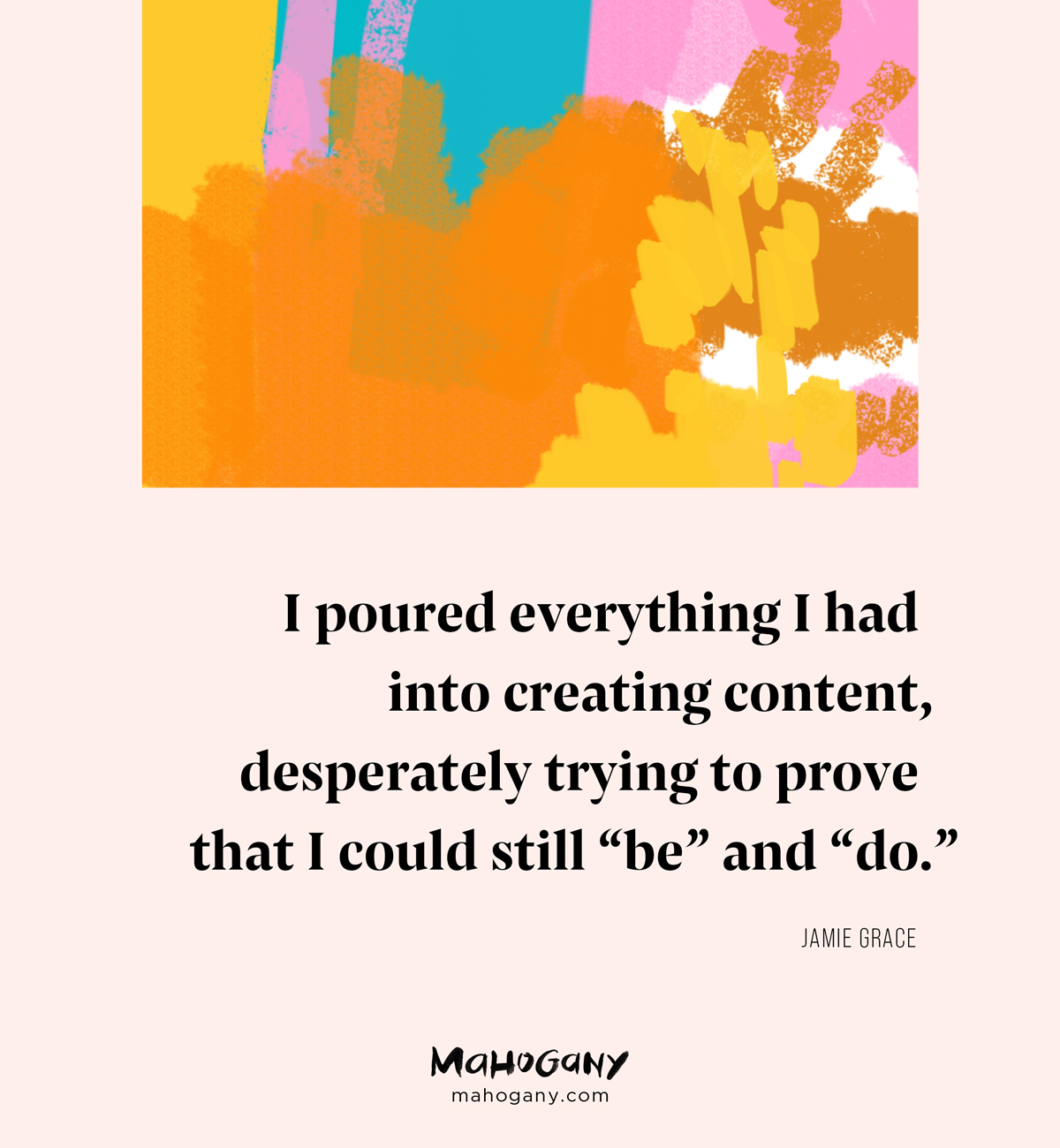 So, let me say this before I jump in: I am a proud, nerdy, quirky, improv actress. If I could jump into spontaneous bits with fellow actors every single day to create scenes, tell stories, and impress each other with our timing and flow, I would. There’s something special about memorizing lines created with intention and dedication by writers who want to tell moving stories, but I will forever be drawn to the rush of writing “live” in front of an audience.

I got my start in improv as a teenager with a YouTube channel. I used my digital camera and recorded improv monologues with random characters. My mom did this regularly. She didn’t film or upload videos online, but she had a plethora of characters always ready to make my sister and me laugh throughout the day. As I got older, I started to admire the work of actors like Maya Rudolph, Melissa McCarthy, and Will Ferrell. I followed in their footsteps by studying at The Groundlings while living in Los Angeles. And just like participants and fans of improv alike, I learned about the phrase yes, and . . .

Improv is short for improvisation — it’s all made up in real time.  “Yes, and” is an improv phrase that helps actors take the next step in a scene. So, whatever your scene partner says, or even when there are distractions from the audience, your goal is to respond with whatever would follow. You’re saying “yes” instead of “no”, and “and” instead of “but.” For example, imagine a scene begins with high stakes as the actors portray they’re on a boat that is sinking.

Person 2: [Yes, and] All of our gear is getting damaged!

By letting “yes, and” lead the response, you’re accepting and acknowledging what you’ve been given and choosing to add on from where you are.

I’ve had to “yes, and” more than I would like to in recent years — I’m guessing everybody has. The pandemic has affected all of us. One of the first moments I realized things were changing was in March when I had to cancel all my live events for 2020. We were entering the first lockdown (which, though devastating, I fully supported) and it was inevitable that the entertainment industry wouldn’t be the same. And while I have a podcast and the occasional acting gig, music is the core of what I do. So, the job that I’d held for over 13 years? I lost it.

Initially, I said “no, but.” I was living in a heightened sense of denial that I was afraid, worried, and anxious. I filled my schedule with more virtual events and live streams than I could keep up with. I poured everything I had into creating content, desperately trying to prove that I could still “be” and “do.” And I could. For a few weeks. Until I was burnt out and emailing my therapist along the lines of, “Hey, you do virtual appointments, right?”

Then I tried “yes, but.” Spring lockdown became summer, “civil unrest” became an all-too-familiar phrase, and I started to press further into the pain I was feeling — as a human in a pandemic, as a Christian watching the church respond in… interesting ways, and as a Black woman married to a Black man. I chose to be more transparent on social media about some of the racism I experience in my personal life. I welcomed stories, questions, and dialogue —initially out of genuine empathy and connection but gradually out of the desperation to fix and heal our world.

As I continued my quest as a jobless musician to heal the world, I had many healing conversations with my family, friends, and therapist. I started accepting my role in the pandemic as a human, not a healer. I started to realize that I could not choose the extremes to avoid the news or fix every headline. I should instead find a balance where acknowledgment and hope were partners in a scene where the boat was sinking fast.

I learned to say “yes, this is a global pandemic,” followed by “and I can do my part.” Even though it seems much easier to avoid sleep, pump up on caffeine and try to do everybody’s part, or to hide in my room and pretend everything is okay, I choose “yes, and.”

How can we choose to accept the reality of pain and grief and still find the strength and courage to continually add on to our stories? How do you “yes, and”?

By letting “yes, and” lead the response, you’re accepting and acknowledging what you’ve been given and choosing to add on from where you are.- @jamiegraceh 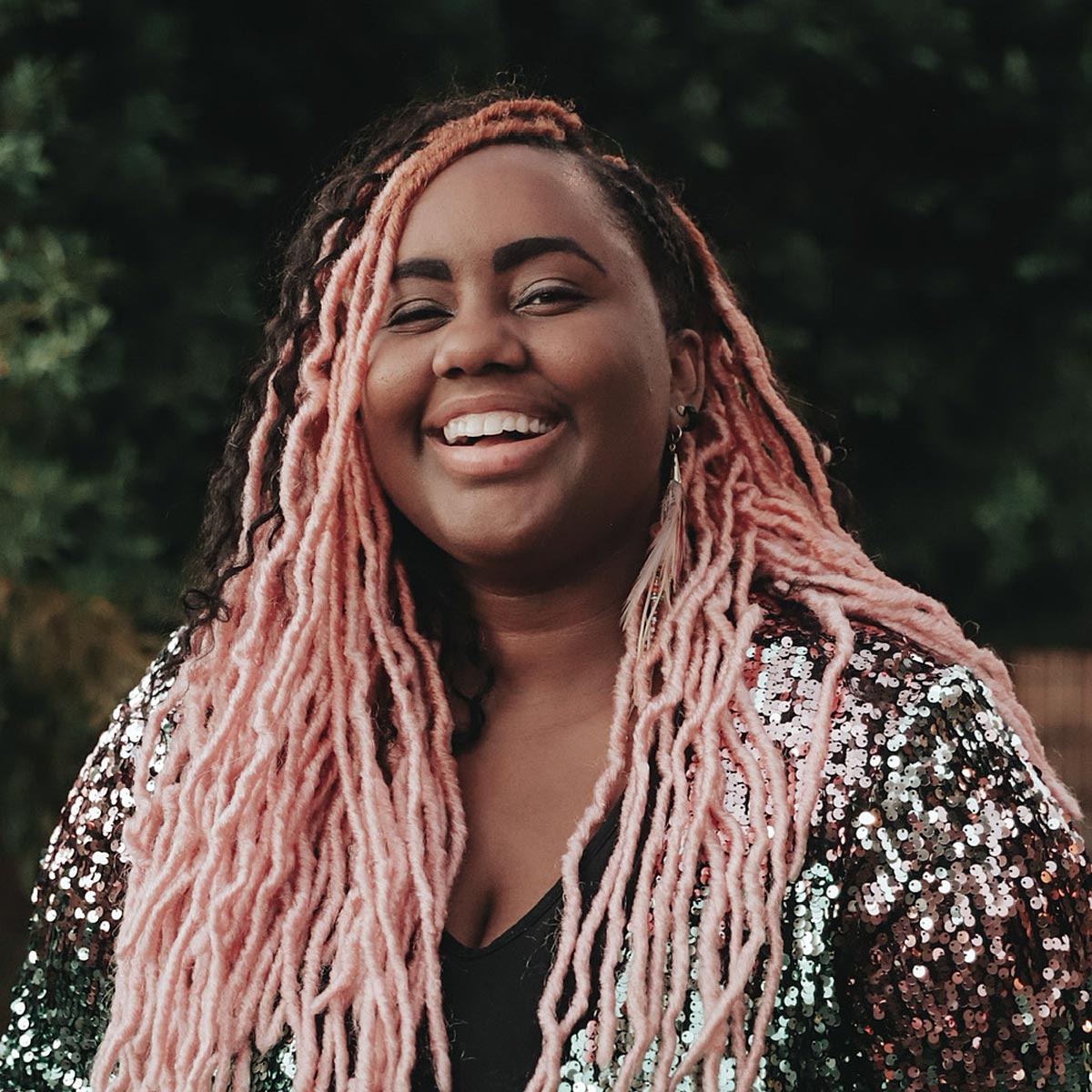 Jamie Grace is a two-time Grammy nominated artist, host of The Jamie Grace Podcast and author of "Finding Quiet." Diagnosed with Tourette Syndrome and Anxiety at a young age, she actively advocates for joy, wellness and mental health. Jamie Grace is a wife and mom in Phoenix, Arizona.