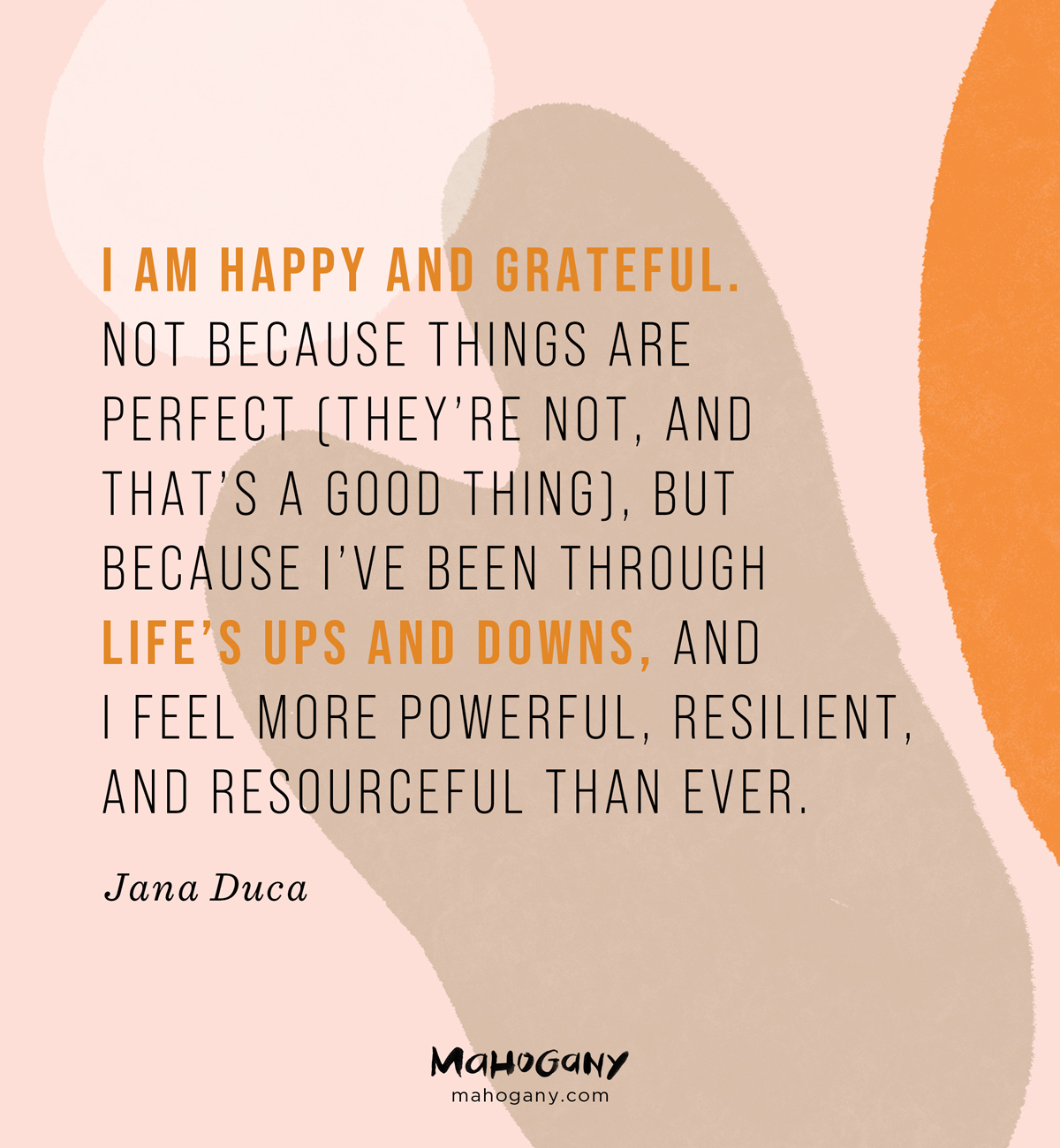 I’m more than capable. It’s better to try and fail than to not even try at all. If I’m learning, growing, and ever moving forward, who cares if I make mistakes—that’s part of learning.

These are the words I had to tell myself every day until I believed them.

In early 2008, I became a single mom. I was so scared I didn’t even tell my family I was pregnant until 5 months in. They lived hundreds of miles away, so I even debated not telling them at all. I was worried about disappointing them, and I didn’t know how to take care of a baby. What if I messed up? The day I brought my son home from the hospital, the nurse taught me how to change a diaper and how to swaddle.

Even though I was scared and alone (no family nearby), I kept going and learned as I went. I didn’t have a car or know how to drive, so my son and I walked everywhere—in the rain, ice, or sweltering summer heat. I only worked retail jobs that were on the bus line. I was dedicated to my job(s). Believing in the work, upselling where I could, hoping for promotions. I couldn’t afford childcare. It was daycare or rent—not both. Plus, what daycares were open the unpredictable nights and weekends that a retail job requires? My son’s father agreed to babysit while I worked.

Take bus. Drop off baby. Walk to work. Work. Pick up baby. Take bus home. Repeat. That was my delicate, simple routine. It worked for a few months until I received an unexpected call from my son’s father. He was moving to another state.Tomorrow.My chest felt hollow. How would I be able to work? Afford a new babysitter? Afford rent? I was panicking inside but stayed silent on the phone. I took a few days of PTO to figure out how to pivot.

I took out my son’s stroller, and we walked all over Kansas City trying to find childcare. Then, at 31st and Troost, I found Operation Breakthrough. I didn’t knowwhatthey were, but they looked like a daycare—a clean one, too. I told them that I needed help but didn’t know where to start. I probably cried. After a long discussion with a caseworker, I found hope. They could arrange sliding scale payments, and my son could start in a week.

Three days later, I lost my job. I felt betrayed and scared—angry even. I’d played by the rules, had been intensely dedicated and “good”, even employee of the month! Not long after that, I came home one day to an eviction warning on my door. Rent was late. At that point, I really cried. I was a single parent with no family. I had childcare but no job. No help. No hope. As I gazed at my baby, I understood that if this was the lowest I could feel, then that meant anything I did from that point on could only lift me up.

My son started daycare, as planned, and with the help of a Women’s Employment Network I avoided eviction and successfully interviewed for my first office job, customer service at a call center. At work, I tried twice as hard as everyone else, learning as many transferrable skills as I could. In 2009, a coworker taught me how to drive, and I bought my first cheap but functional car. In 2010 I returned to school. I had dreams of being more than a call center rep. And if I could dream, why not dream big?

Meanwhile, I noticed that my son wasn’t hitting milestones. He’d stopped looking at people’s faces or babbling. When he was 18 months, I worked with different agencies and the school district to find him therapy. I suspected autism, though he wouldn’t be diagnosed until later. I worked full time during the day, went to school after work, and still tried to read my son a bedtime story every night and work with him to help bring out his verbal and social skills as best I could. Somewhere along the way—between school and work and home and all of it—I got out of the maze. I will be forever grateful for the people and organizations who took the time to help me lift myself up.

In 2014, I graduated with an accounting degree. In 2015, I met a single dad. We married. Since that low time in 2008, I’ve leveled up my family life, my confidence, and my career. Today, I look around at my spouse, my two kids laughing and yelling at each other, and I smile. I think about my family, my amazing job and coworkers—and as my youngest sits in my lap trying to get me to watch a YouTube video for the 700th time, I realize that I am happy and grateful. Not because things are perfect (they’re not, and that’s a good thing), but because I’ve been through life’s ups and downs, and I feel more powerful, resilient, and resourceful than ever. I am true to myself, and I know my future is full of power and potential—even when life doesn’t go as planned. 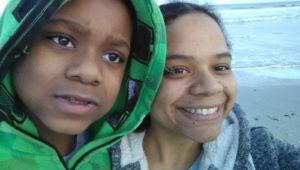 You are more than capable. It’s better to try and fail than to not even try at all. If you’re learning, growing, and ever moving forward, who cares if you make mistakes. That’s part of learning. These are now the words I tell other people to lift them up. And I’ll keep saying these words. Until they—until you believe them.

I will be forever grateful for the people and organizations who took the time to help me lift myself up. 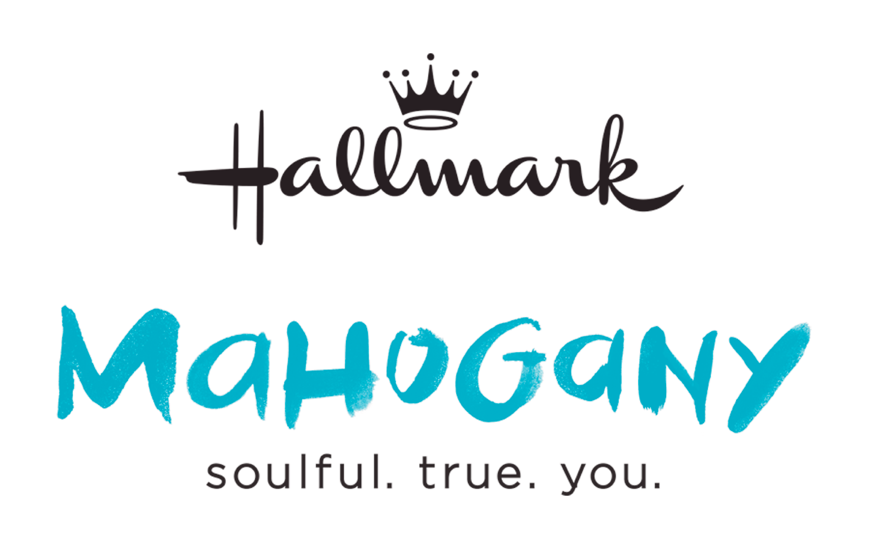 Mahogany is the spot where we protect one another in our vulnerabilities, praise each other’s power, and amplify one another’s voices.